10 things you should know about cybersecurity in Nepal 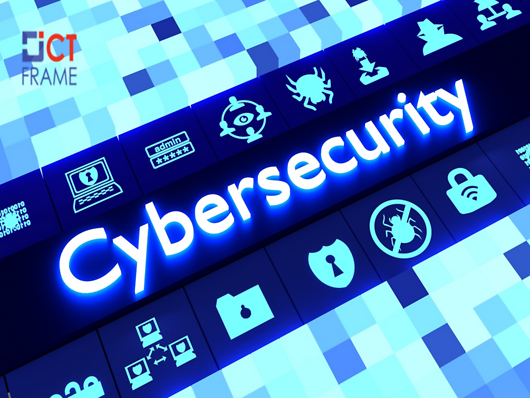 Youths are finding difficulty in understanding cybersecurity. Here you will find some interesting facts about this field.

Cybersecurity protects systems, networks, and programs from cyberattacks. It focuses on securing the environment for various organizations. Criminals usually access, change or destroy sensitive data. They also use that information to extort money from users.

Security is in high demand in cyberspace. Most of the institutions now adopt digital systems. Nepal is also growing its digital footprint. Even in Nepal, we have been facing lots of cybercrime incidents.

Around 2013, Cybersecurity came into the spotlight in Nepal. There's no fixed when the term was first discussed or realized. The Crime Investigation Department of Nepal Police reported 19 cases of social media crimes during that time. Finally, the private sector started efforts to defend and secure cyberspace.

Confused about cybersecurity? Here are 10 interesting facts you need to know.

LogPoint Nepal Pvt Ltd, the first company that introduced security information. It also used event management (SIEM) products to secure cyberspace. The first ones to start working in the field and give services were Eminence Ways and Rigo Technology.

Many of the incidents that occurred went unnoticed.  Due to which the exact first incident is difficult to detect. However, some of the reported earlier cases include:

4.     Common mistakes that make you a victim

The digital transformation leaves behind some obvious factors that lead to cybercrime in Nepal.  Some of the typical mistakes include the use of easy and repeated passwords on many platforms. Also, Poor knowledge and lack of awareness also lead them to phish and scams. Furthermore, the use of outdated and pirated software, application, and hardware also lead to cyberattack.

7.     Nepal Police has a dedicated bureau

Cybercrimes were constantly increasing in Nepal. Therefore, the Nepal Police established a dedicated cyber bureau on June 10, 2018. Its head office lies in Bhotahiti of Kathmandu.

About 60 men and about 10 women work professionally in the field. Meanwhile, over 120 people include the students and junior workforce associated with the field.

10.   Nepali’s in the international scenario