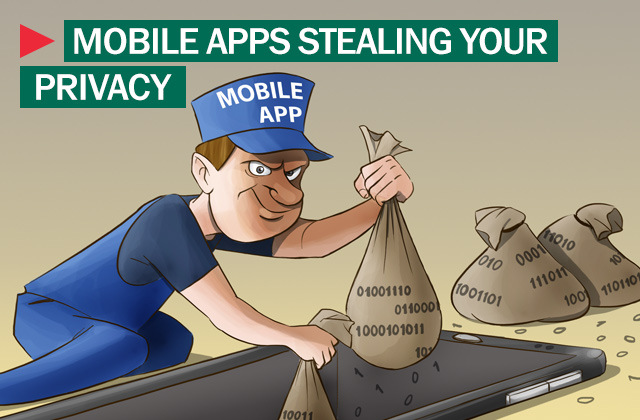 Google singled out nine apps with over 5.8 million combined downloads—masqueraded as genuine apps such as Horoscope Daily and Rubbish Cleaner to steal Facebook login details. However, the victims were unaware of the fact that they are downloading a malicious app on their devices.

These malicious apps have been removed by Google from the Play Store. However, this is not the first instance of malicious apps making their way into the Google Play Store. Malicious apps are getting detected regularly on legitimate app stores, which shows that users can not entirely rely on app stores for ensuring their security. Before and after installing any app, users must stay vigilant for unusual activity and permissions required by the apps.