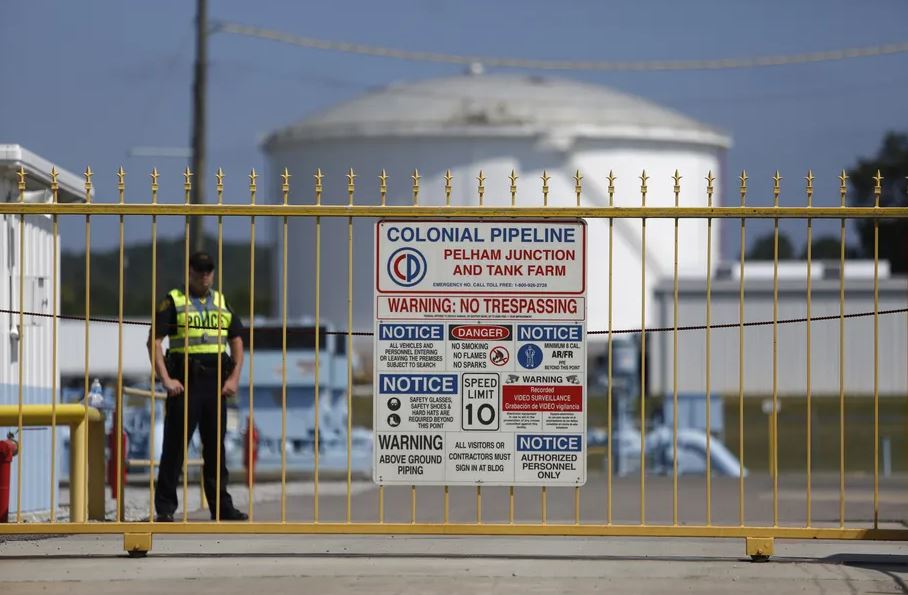 The Colonial Pipeline Company reported on May 7 that it was the victim of a “cybersecurity attack” that “involves ransomware,” forcing the company to take some systems offline and disabling the pipeline. After the incident The US government has also recently formed a Ransomware Task Force, while the UK's National Cyber Security Centre warns that ransomware is the biggest cyber-threat to UK. That’s why the European Commission has announced plans to build a Joint Cyber Unit to tackle large scale cyber-attacks. European Commission vice-president Margaritis Schinas said last month's hack on US fuel supplies was 'the nightmare’ scenario that we have to prepare against.