Is REvil Shutting Down? 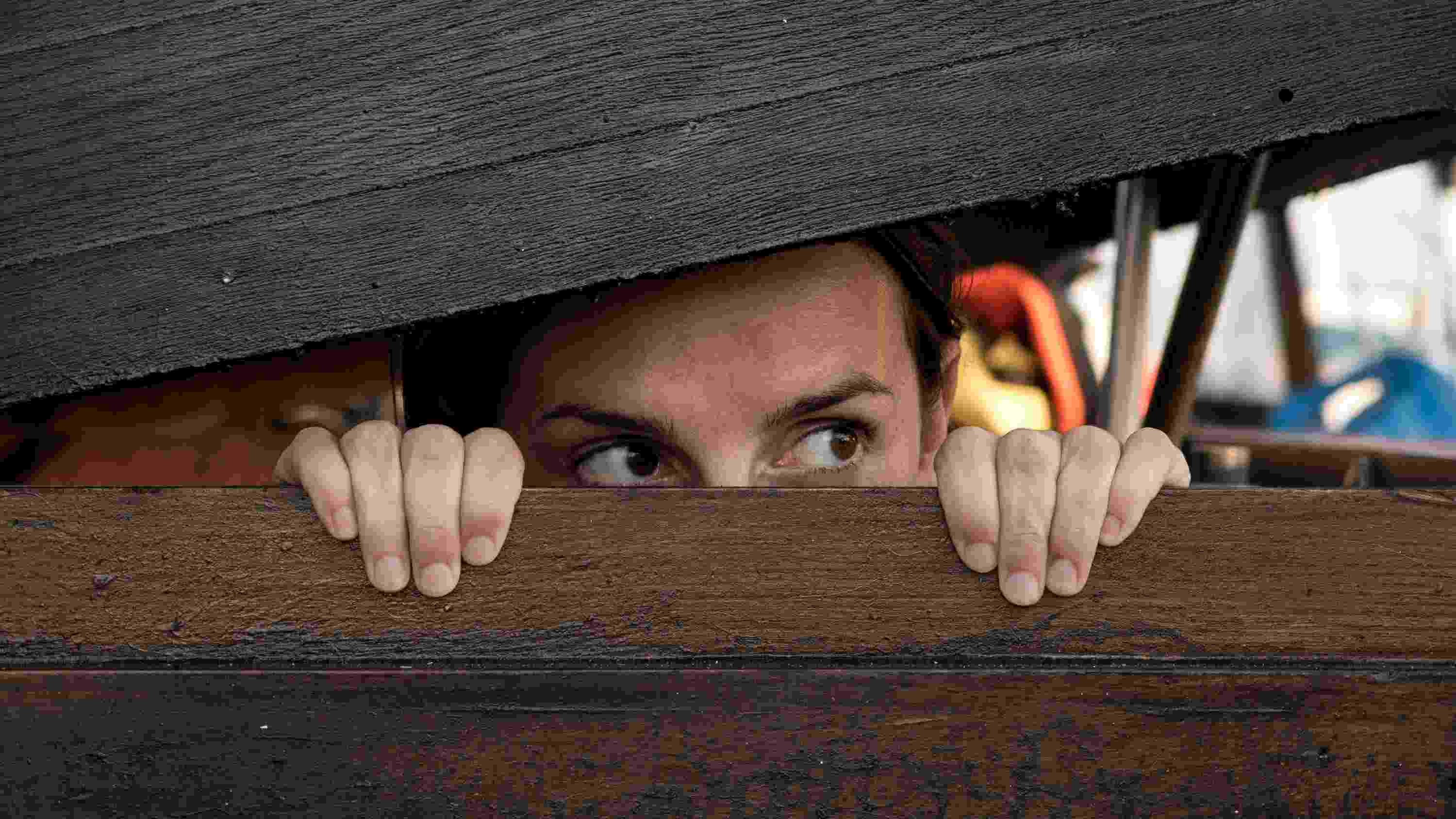 After creating havoc across the globe in the past several months, the payment site, public site, helpdesk chat, and negotiation portal of the REvil ransomware gang are now offline, according to researchers. Experts believe it could be due to internal disputes or fear of law enforcement action. Or, maybe the group is actually heading toward a shutdown. The sudden takedown of the REvil’s infrastructure appears to be the group’s own conscientious decision. If not that, it can be an outcome of the recent dialogue between the U.S. and the Russian governments, and pressure from law enforcement agencies after the Kaseya attack.

It’s not the first incident that happened in the past few months where a well-established ransomware group had shut down its operations. There have been multiple ransomware gangs shutting their shops. It is not clear why all of a sudden these websites went offline. If the group has decided to no more engage in encryption-based extortion, the news of shutdown for a prominent gang like REvil is indeed a positive development for the security community. Nevertheless, it will be too early to feel relieved. If the gang happens to sell its attack infrastructure to other cybercrime groups, you may want to stay alert and informed.