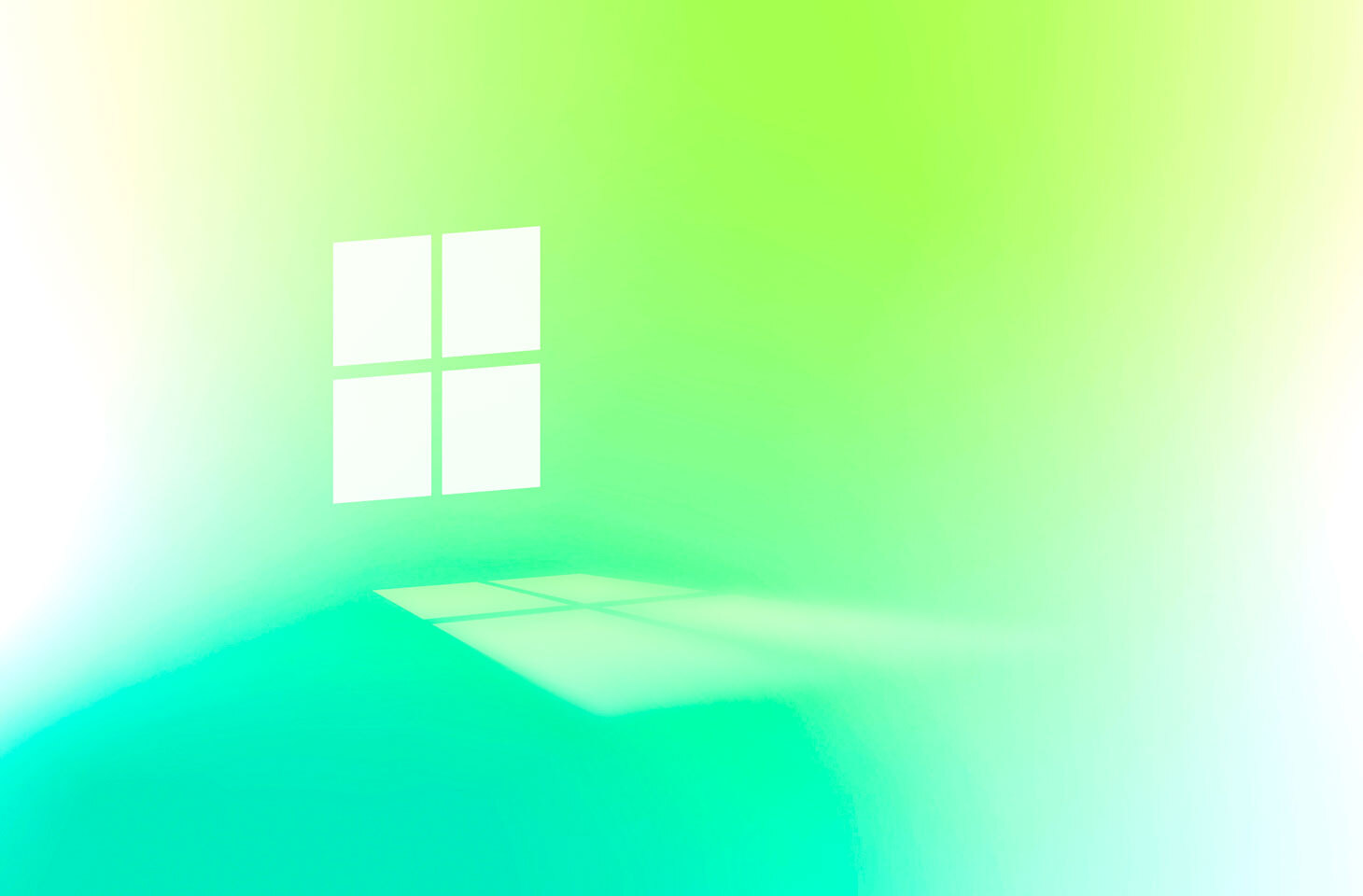 Whenever some new software product, specifically when a new major OS version is about to be unveiled, attackers try to take advantage of the event. Lately, announcements about the launch of Windows 11 are making the rounds all over the world. This has created an opportunity for hackers to exploit eager users by launching new attacks. Microsoft hasn’t yet released Windows 11, but the new operating system is already available for download and preview. Cybercriminals, of course, are exploiting that, slipping malware to users who think they’re downloading Microsoft’s new operating system.

The enthusiasm for Windows 11 is expected to stay until it is officially released (in early 2022) and attackers are suspected to take full advantage of it. Microsoft is running the Windows Insider program through which interested people can register for the upcoming OS version. Therefore, it is recommended that users avoid downloading installations from third-party websites.