Vulnerabilities in Android Apps on Your Phone 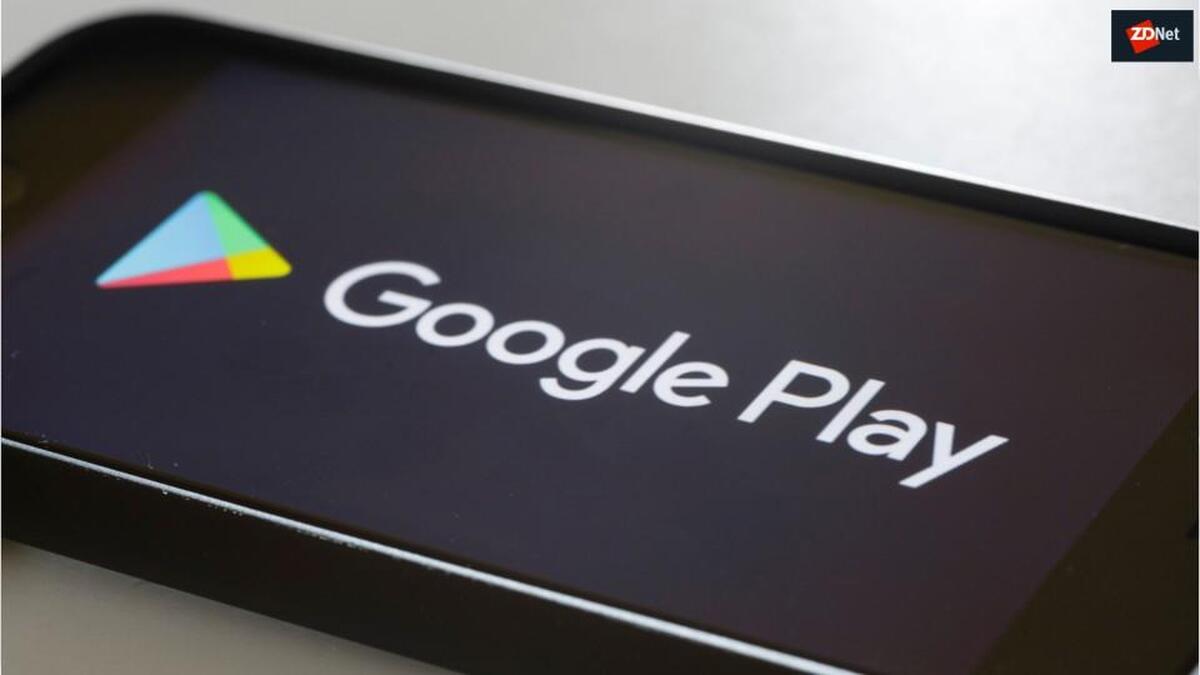 Over 60% of Android apps contain security vulnerabilities, with the average number of bugs per-app totaling a whopping 39 vulnerabilities. These figures are based on data presented by Atlas VPN, and data based on a report by CyRC, which analyzed the security of open-source software components of 3,335 free and paid mobile applications on the Google Play store as of Q1 2021.

The report makes sobering reading because it highlights the huge problems that Android users face when it comes to securing their smartphones. And it's not just free apps and games. The problems are across the board and affect apps such as banking and payment apps. Predictably, the category of top-free games was the worst, where 96% were found to contain vulnerable components. Following closely behind were top-grossing games and top-paid games.